What is a perfectly symmetrical distribution

Graphic illustration of the symmetry property 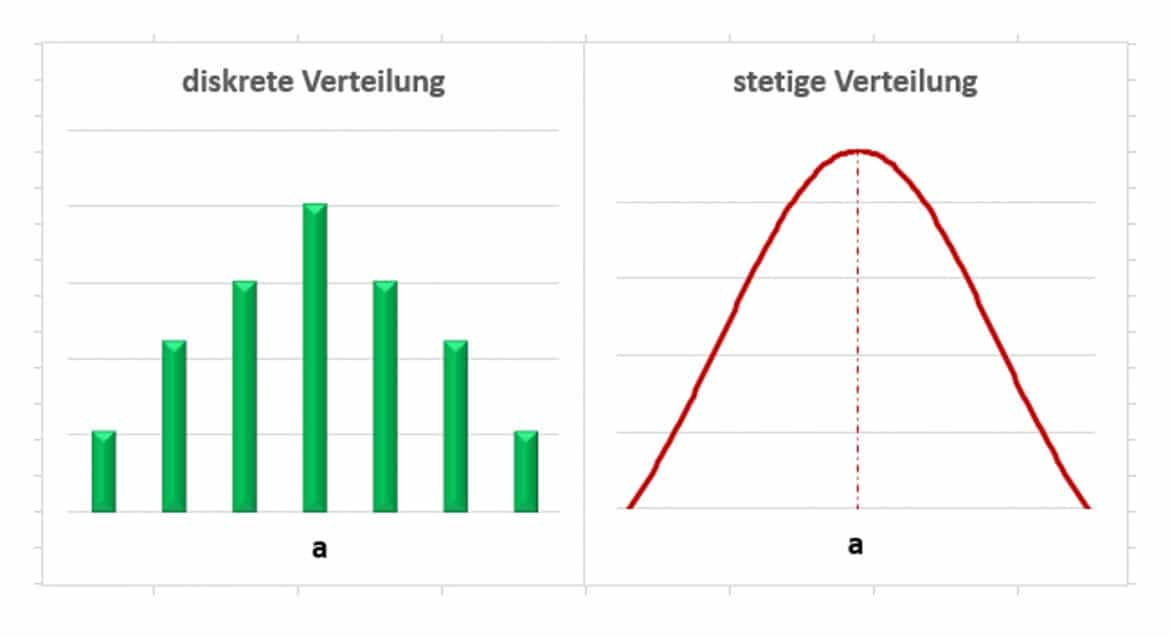 If a takes the value zero, the distribution is symmetrical about the zero point and the following applies: