This is how much memory your smartphone needs 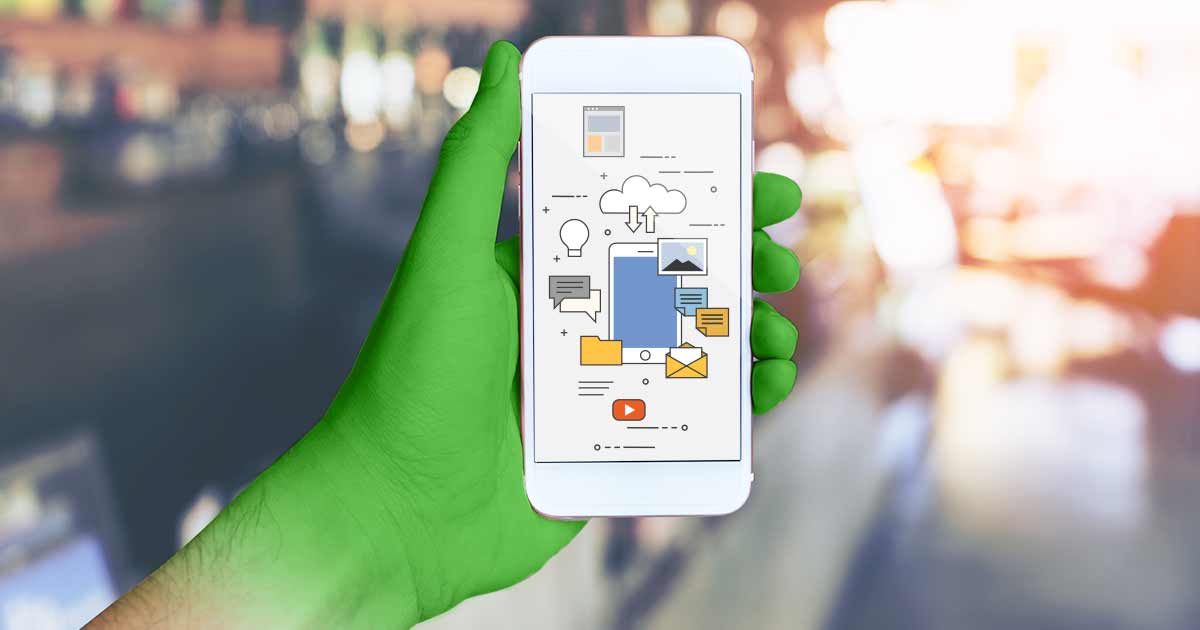 Are you looking for a new cell phone and don't know how much storage space you need? We'll tell you what really matters. Because: Your usage behavior decides which memory size is optimal for you.

Music, games, videos in 4K, apps and operating systems - the memory of your smartphone can quickly be at its limit. How much capacity you can get by depends on which applications you want to use regularly on your mobile device. Not everyone needs the luxury equipment with gigantic 256 GB ROM, which are offered, for example, as variants of the Apple iPhone X, Samsung Galaxy Note 8 or Huawei Mate 10 Pro Porsche Design. When it comes to ROM, the motto “the bigger the better” does not apply.

Some time ago, 64 GB of memory was the measure of all things, but now many manufacturers are already supplying their premium flagships with 128 and 256 GB - but devices with 8, 16 and 32 GB are also represented on the mobile phone market. 8 GB of memory are definitely too small by now. Two larger apps and a few pictures are already pushing the memory to its limits. The need for storage has risen continuously since 2012, since apps in the order of several gigabytes have been allowed to be developed since then.

The specification of the available storage space is not to be understood absolutely - the operating system in particular takes up a not inconsiderable part of it. Android operating systems plus installed apps usually take up between 5 and 10 GB. Good to know: Google's stock Android, which comes without third-party firmware, logically also uses less memory. Another memory eater is so-called "bloatware". It is worth taking a closer look here: Not all manufacturers install the same number of useless apps - OnePlus is positively noticed in this regard and does not stuff its devices too full. Ergo: More storage space for you.

From entry-level, middle-class and luxury cars

As always, you decide what is important to you. Do you want a smartphone that masters the basics and with which you can surf and make calls in a relaxed manner? Then an entry-level model is perfect for you. In this price range there are solid devices that best satisfy your needs and are inexpensive at the same time. 16 GB of internal storage are now standard here.

Do you like taking photos, would you like to create a small music library on your smartphone and download a few games? Then you are already well served with 32 GB of storage. Many mid-range cell phones have storage capacity of this size.

64 GB of storage has meanwhile become the standard in the luxury class - there is enough space for larger games and many apps. Only power users need more memory: 128 or 256 GB ROM only make sense for several hundred pictures, long 4K videos and a lot of games. Not to forget: After all, a lot of storage space has its price.