Why do we prefer a physical book

Consumer behavior: why we prefer printed books to e-books

Although digitization is advancing more and more, many people still prefer books, films or music in the form of physically tangible objects that can be placed on the shelf. For example, the share of e-books in total sales in the book market is still very low. But why is it like that? Ozgun Atasoy from the University of Basel and Carey K. Morewedge from Boston University investigated this question more closely.

In a whole series of experiments, the scientists found that their test subjects were always willing to pay more for the physical version of a product than for the digital one. For example, a photo shared with an actor seemed more valuable to the participants if they received it in print than if the researchers sent it to them by email, as Atasoy and Morewedge write in the Journal of Consumer Research. The situation was similar with well-known books or films, for which the test subjects tended to dig deeper into their pockets when they received the product on paper or on DVD. 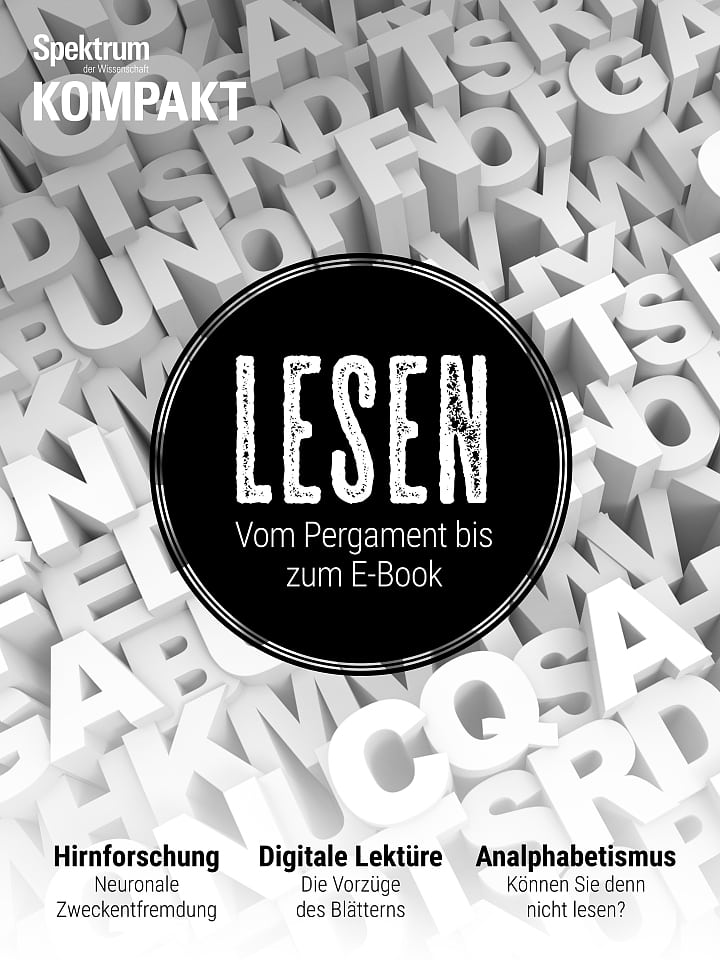 This article is contained in Spectrum Compact, Reading - From Parchment to E-Book

This effect may be related to the fact that we estimate the production costs for a printed book to be higher than for an e-book. Or it's simply because we're used to sometimes paying a little less for digital products. However, the authors found another cause that was much more noticeable: in the case of an e-book, a digital image or film file, the test subjects had less of the feeling that they really owned the product. If, on the other hand, they held a printed copy in their hand, for example, they were more likely to believe: This is mine!

Accordingly, digital products were less at a disadvantage if it was only a question of renting them out and not buying them, as further experiments by the researchers revealed. And even if we don't have a special relationship with a product - if it's not about our favorite book or film - we are apparently more willing to consider the physically tangible and the digital version as equivalent. Purely digital products, on the other hand, are not particularly popular with people who have a strong need to be in control in every situation: they least want to do without printed books, CDs or DVDs.