The ancient Greeks knew how. At least halfway. In 314 BC. Theophrastus, a student of Aristotle, noticed that the tourmaline gemstone is electrically charged when it is heated. Scientists today call his discovery the pyroelectric effect, and they have taken it to the extreme with synthetic materials that crystals like lithium tantalate can bring it to voltages of 100,000 volts. With this "high voltage from the lighter", engineers are now shrinking large pieces of equipment to manageable dimensions, for example by operating X-ray generators with a very common 9-volt battery.

University of California physicist Brian Naranjo and his colleagues are pursuing a similar goal. For them, however, it is not about X-rays, but about the even more difficult to produce free neutrons. These core particles only arise when atoms disintegrate or fuse. The generators therefore usually have their own particle accelerators or plasma chambers to generate the energy required to fuse deuterium with tritium to form helium. During the fusion reaction, the coveted neutrons are released and shoot into the sample material with high energy. From baggage scanners at the airport to apparatus for searching for oil, there is a wide range of applications, because neutrons largely ignore the electron shells of the atoms on their way and primarily interact with the nuclei - in this way they reveal precisely which elements they encounter. So it is a useful thing, but quite time-consuming and complex.

With its new fusion-based neutron generator, Naranjo's team has now proven that there is also an easier way. In a chamber filled with an extremely thin deuterium gas, they heated a pyroelectric crystal by 12.4 degrees Celsius per minute. According to Theophrastus' discovery, this created a voltage that was grounded on one side, but generated a tremendous potential of 50,000 volts per minute on the other. A thin tungsten tip was attached to this positive electrode, around which an electrical field of around 25 billion volts per meter was created. That was enough for a second effect that the ancient Greeks hadn't suspected: gases ionize in such strong electric fields. Deprived of its electron, the positively charged deuterium ion shot away from the also positive electrode and hit a solid target made of erbium deuteride (ErD3). Deuterium was merged to form helium - with the release of neutrons.

The output of the mini-generator is still modest: around a thousand neutrons per minute. In addition, the spring only bubbles as long as the temperature on the crystal rises - a few minutes. This is not enough for commercial use. But the development is still in its infancy and is at least sufficient to allow students to experiment with a handy neutron source for teaching purposes. At least that is how the merger managed to use energy sensibly. Because we will have to wait a while for electricity to be produced. 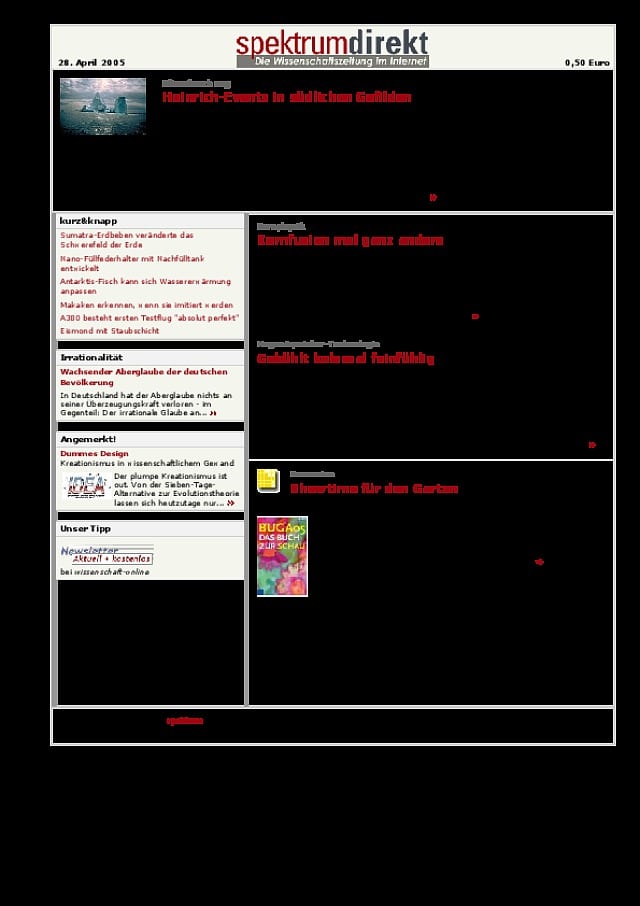