Who are the Maithili

What languages ​​are spoken in Nepal? 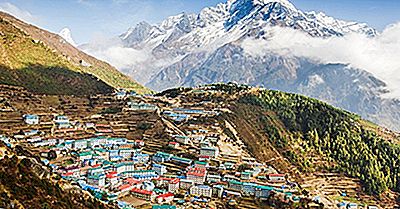 The official language of Nepal

The regional languages ​​of Nepal

Maithili: Unlike Nepali, Maithili is another popular language of the Indo-Aryan family spoken in Nepal. It is the second most widely spoken language in Nepal. According to the 2011 census, 11.57% of the Nepalese population speak Maithili. The language is spoken in some districts in the Terai region of Nepal.

As mentioned earlier, 123 languages ​​are native to Nepal. Three quarters of these languages ​​belong to the Sino-Tibetan language family. Some examples are:

Nepal Bhasa: Also known as Newari, this language is spoken by the Newar people from Nepal Mandala. Although some people think it is the same as Nepali, the language of the majority in Nepal, Nepal Bhasa is in fact very different from Nepali. The language once served as the administrative language of the country, but since the 10th century the language has declined in importance and today UNESCO considers it a "definitely endangered" language.

Limbu: The Limbu language is spoken by the tribes and clans that live in eastern Nepal. These people belong to the Kirati group and are of Tibetan origin. 487,300 people in Nepal speak this language.

Santali: This Austro-Asian language of the Munda subfamily is spoken by approximately 6.2 million people in parts of India, Nepal, Bhutan and Bangladesh.

Mundari: It is also a Munda language spoken in India, Nepal, and Bangladesh.

What languages ​​are spoken in Nepal? 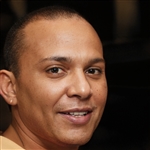