Who will be the next Indian President?

The highest office in the Indian state will in future be exercised by a Dalit - a so-called “untouchable”. As such, his election was assured across party lines. However, Prime Minister Narendra Modi does not send a sign of reconciliation with Ram Nath Kovind. 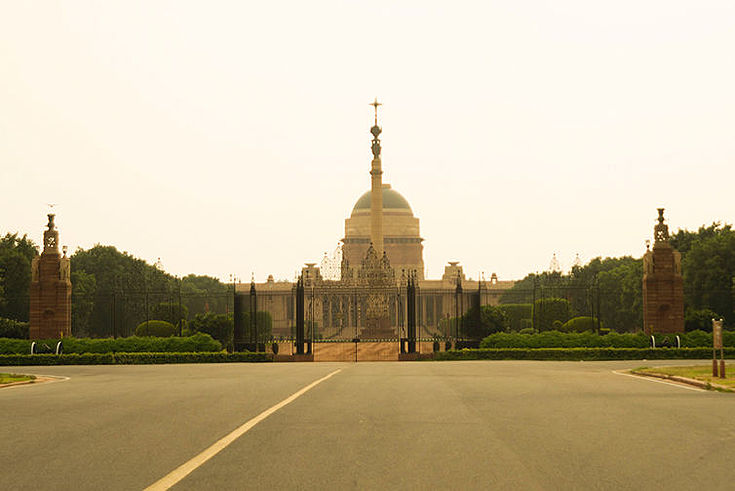 Even if the Indian president - comparable to the German federal president - usually performs representative tasks, the constitution formally grants him extensive rights of intervention: for example, he is entitled to convene parliament, reject laws or dismiss the prime minister. The president is considered to be the guardian of the Indian constitution and a bulwark against abuse of office by other organs. Even if these extensive competencies are seldom used in practice, the president is quite capable of making governance difficult for the prime minister. Modi's party BJP experienced this between 2002 and 2004 when the charismatic President A.P.J. Abdul Kalam was actively involved in government policy and, as "President of the People", outshone BJP Prime Minister Atal Bihari Vajpayee in some ways.

Quite the opposite of this Kovind as a rather unobtrusive personality described his political style as reserved. In the 1980s he worked as an attorney at the highest courts in India and has experience in state and state politics as a former member of the upper house and as governor of the poor state of Bihar. But there are other reasons for Kovind.

Political observers therefore assume that little interference in day-to-day political affairs is to be expected from the future president. This should suit Prime Minister Modi and his program of national and economic renewal in India.

In addition, Kovind is a Dalit, a member of the casteless group that has long been considered “untouchable” and that is still - despite formal legal equality - exposed to disadvantages in almost all areas of life, economic exploitation and drastic poverty.
With the nomination of Kovind, the BJP hoped to gain access to the electorate of the estimated 160 million Dalits in the country. This is particularly important in view of the 2019 parliamentary elections. 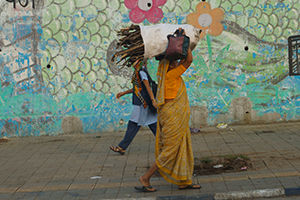 For the Indian government, the appointment of Ram Nath Kovind as president is another success

Background of the nomination

Many critics of Modis and his government see Kovind's nomination as merely symbolic politics. Although he was never a member himself, he is ideologically close to the radical Hindu RSS. Prime Minister Modi is a member of this "National Volunteer Organization" and has been committed to its work and goals throughout his life. In the discussion about the granting of minority rights for Dalits who have converted to Islam or Christianity, Kovind spoke out decisively against it. This is not constitutional because "Islam and Christianity are alien to the nation". It is not to be expected that Kovind, as president, will take a stand against the increasing inter-religious tensions.

Nevertheless, there is hope for the weakened opposition around the traditional Congress Party: Gopalkrishna Gandhi nominated her as a candidate for the office of Vice President. The former ambassador and grandson Mahatma Gandhi gave a lecture in New Delhi last year at the invitation of the Hanns Seidel Foundation. His candidacy was announced quickly and without discussion, and numerous opposition parties immediately pledged their support. In contrast, the appointment of the current building minister, Venkaiah Naidu, as a candidate of the ruling party was not made until Tuesday (July 18, 2017) and it seemed hasty. The election of Gandhi as Vice President in a few days would be a small triumph for the troubled Congress, if only a symbolic one.

For the Indian government, the appointment of Ram Nath Kovind as president is another success. His personal background made his choice possible, his ideological closeness to RSS and BJP now ensures that Narendra Modi will govern him smoothly. In his inaugural address, the new president now has the opportunity to show Indian society that he can do something to counter the trend of division.