How do you feel about autism

Autism: Opinion: empathy instead of eugenics!

"When you talk about curing autism, you are talking about eugenics," wrote autistic blogger Tom Plastow, which speaks to me from the bottom of my heart. Ten years ago doctors told me that I was autistic myself.

There have been more and more reports of autism in the media in recent years. The image of autistic people that is drawn there fluctuates between the helpless, non-verbal child who sits in the corner and counts toothpicks in "Rain-Man" fashion, to the somewhat strange adult, the Pro 7, if male, from Fleck weg for "The Model and the Freak". However, the tenor of most of the articles is that you can simply try not to be a mutant - sorry - autistic anymore. Depending on the seriousness of the medium, either intensive behavioral therapy (as early as possible, as much as possible), diets that supposedly "can significantly improve" the symptoms or expensive food supplements, disguised as "biomedical treatment" are recommended. 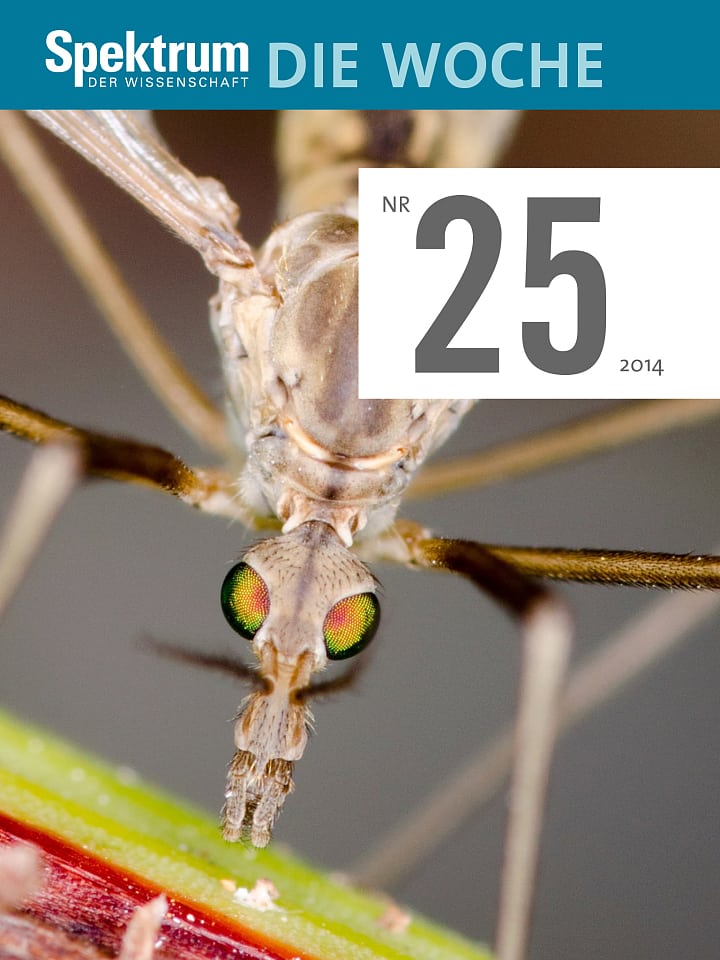 For decades, the views and experiences of autistic people played no role in research. What counted was what the researchers concluded from their observations. Since autistic people are particularly noticeable for their unusual behavior, the picture has established itself among some researchers and in the reporting: As soon as he appears "normal" because his behavior changes, autism is overcome. In the media portrayal, this usually sounds as if autism passes by itself as you get older, and behavioral therapies are often hyped up as a chance of recovery. Logically, most therapies aim to prevent the noticeable peculiarities, but also to make the autistic more independent and thus easier to care for. The "ZEIT" gave its promotional item for the dressage-like ABA therapy a fitting title: "Don't be too nice". Otherwise, most reports agree that those who are not cautious about alarmist formulations will face a terrible fate for the children. Every missed day supposedly lowers the chances that the child will ever learn to speak or be able to live independently. Without therapy, so the proponents would have one believe, there would be no development in the future either.

In fact, autistic people behave differently because their head, their senses, their whole being work differently than that of normal people. Your stimulus filter is significantly weaker and the constant stream of unsorted sensory impressions and information can silence you. Typical autistic behaviors such as rocking, rocking, flapping with the hands or humming, "self-stimulating behavior" take getting used to and are often annoying for the environment. However, they help autistic people to regulate environmental stimuli and to reduce internal tension through overstimulation. Suppressing this behavior, called "stimming," removes a tool from the autistic first aid kit. Autistic people treated in this way, who are now adults, often found the training to be traumatizing. This is how the autist Julia Bascom sums it up in her text "Quiet Hands": "When I was a little girl, I was autistic. And if you are autistic, it is not abuse. It is therapy."

To make matters worse, these therapies are either poorly researched or the studies are carried out by institutes that offer therapies themselves and are interested in positive study results. A structural problem in all psychotherapeutic research.

As much as the positive results of small samples are emphasized, despite all the money that Great Britain and the USA, for example, are pumping into ethically questionable therapies that put the needs of parents and society above the needs of autistic people: the effects on the long-term quality of life of austerists read sobering. It would be urgently necessary to finally ask the question whether it does more harm than good to deny autistic people any natural development of their own for years and to condition them with methods that seem Pavlovian.