Problems already arose on the second test flight with what is currently the largest airship in the world: the Airlander 10 made a real crash landing. Now there are doubts about the airship that will one day transport large loads to any corner of the world. Memories of the Cargolifter arise ... 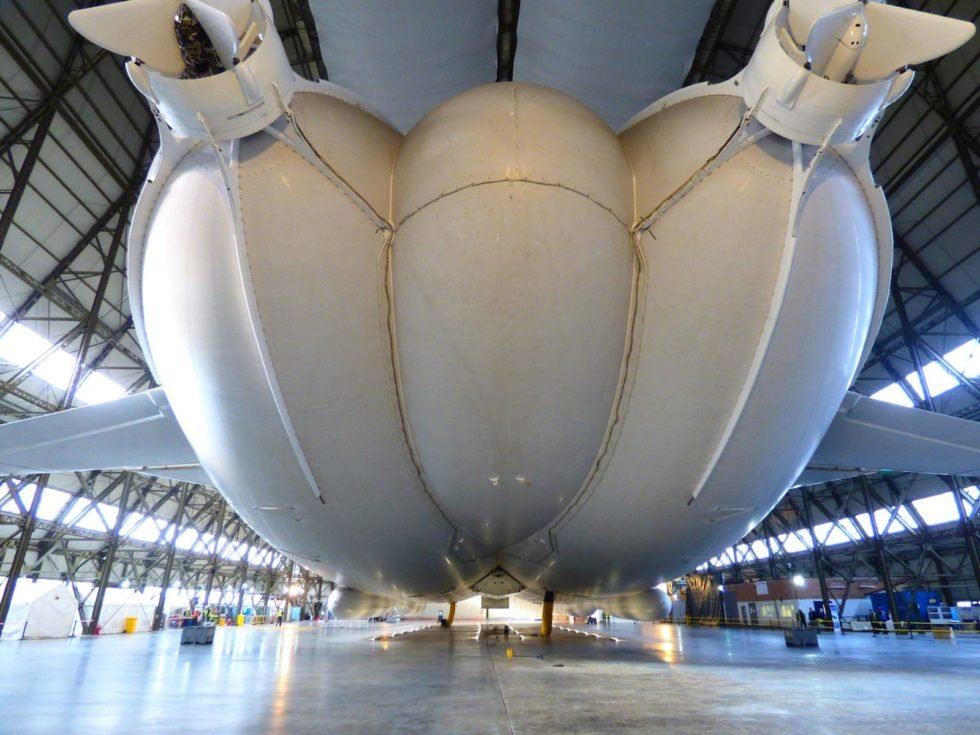 Oh you big thing: the Airlander 10 costs $ 35 million. But it can also be quite a lot. For example, keep flying if holes are being shot in the outer shell. 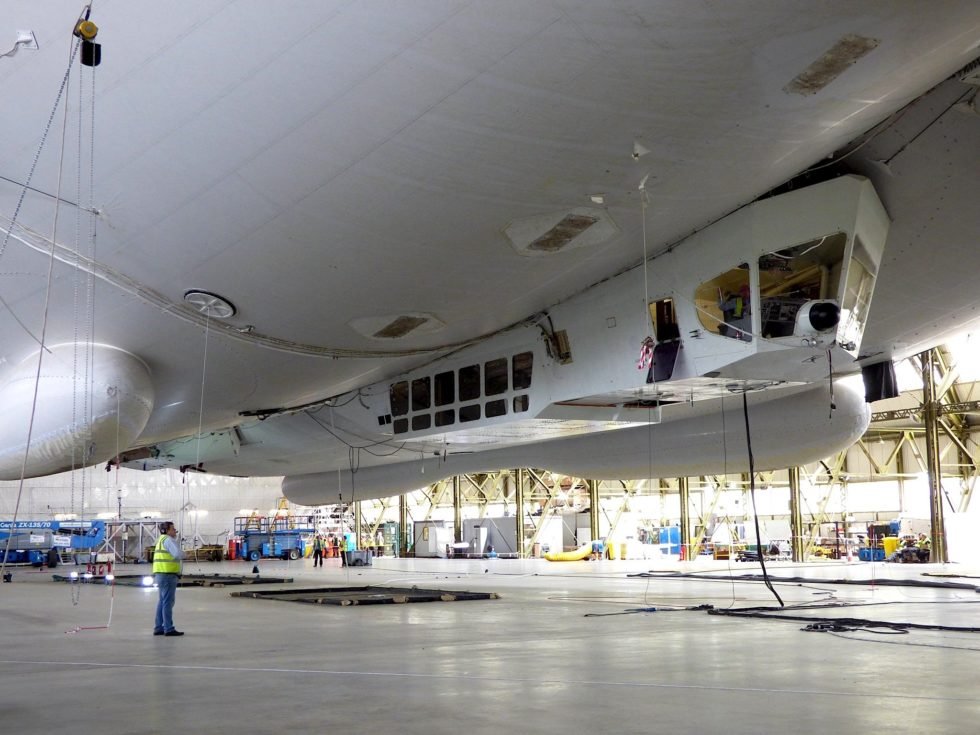 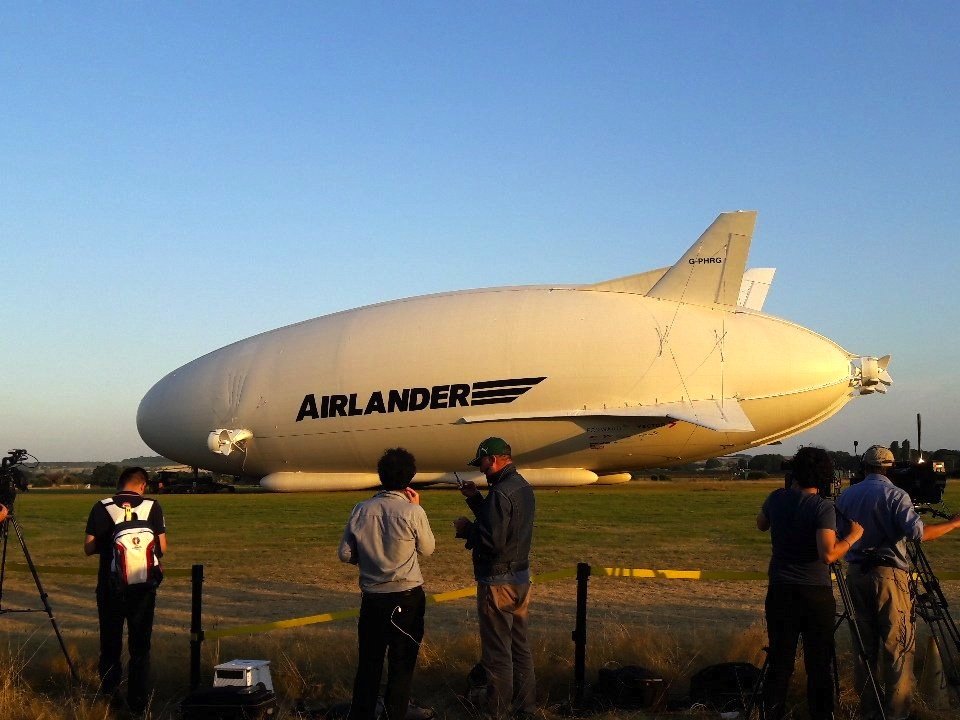 Usually the Airlander touches down on the ground. 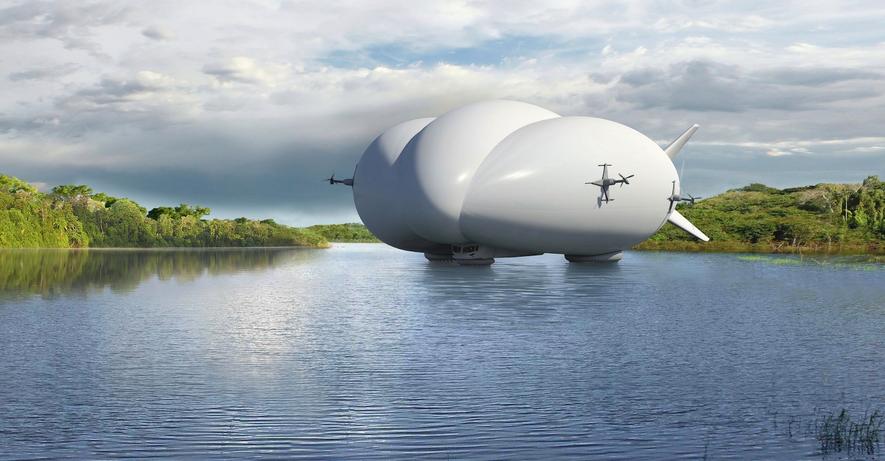 Lockheed Martin's LMH-1 airship can even land on water. This is made possible by feet with air cushions. 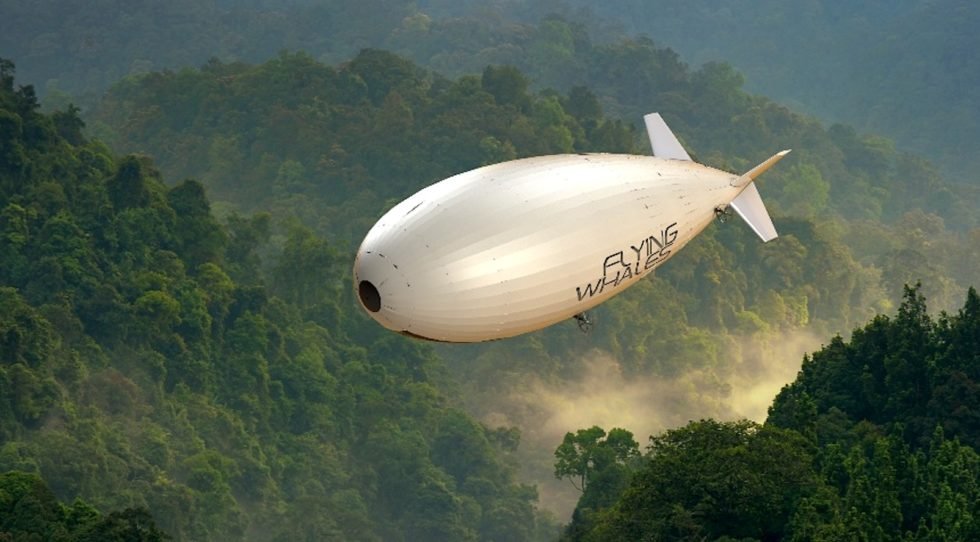 LCA60T: The French company Flying Whales and the Skeleton Technologies group based in Estonia and Bautzen in East Germany are jointly building a heavy-duty airship. The helium-filled zeppelin should be able to transport loads of up to 60 t.

The thing is not beautiful. The British call it "flying buttocks" anyway. Only: If it flies and lands reliably, then optics are of secondary importance. So far, the Airlander 10 from the British company HAV had only flown once, on August 17th during the first real test, which only lasted a good quarter of an hour.

At this premiere everything went smoothly. A week later, the hybrid airship, which was originally developed for military purposes, has now stayed in the air for 100 minutes. On landing, however, it tipped forward and hit the ground with the cockpit. The BBC recorded the crash landing on video.

The cause of the crash landing is still unclear

This can happen with the hybrid airship because, unlike classic zeppelins, it is heavier than air and sinks to the ground on its own. But because it is only slightly heavier than air, such an impact cannot be too violent. Even damage to the hull - around a few hundred bullet holes - would not affect the aircraft, promises HAV.

No one was injured in the incident, the cause is still unclear, HAV announced on Twitter and on its website. The manufacturer denies reports of a collision with a telephone pole or the like. The investigations are ongoing, it is said.

Private investors are hoping for business

Even if the material damage is minor - the image flaw could be serious. After the US military withdrew from the project, which had already cost more than 70 million euros, in 2013, it now depends entirely on private investors. Among them are flight enthusiasts with a big wallet like the singer Bruce Dickinson from the heavy metal band Iron Maiden, who is himself a pilot and dreams of his own Airlander flight, but above all donors who hope to do business with the airship.

After all, the much larger successor to today's 92 m long prototype should one day be able to transport loads of up to 50 t over distances of more than 3,000 km.

Big promises that are fatally reminiscent of the Cargolifter in Germany at least - a cargo airship with a length of 260 m, which is even larger, which in the mid-1990s was not only supposed to usher in the renaissance of the zeppelins and zeppelin-like ones, but with the gigantic production hall in Brandenburg also stood for the longed for "blooming landscapes" in the east of the republic. The project failed, the company went bankrupt in 2002, and the shipyard is now home to a tropical amusement park.

In the meantime, however, engineers have developed the technology enormously. Today, hybrids like the Airlander combine the advantages of a zeppelin with those of other aircraft, especially wings that allow higher weight.

The American arms company Lockheed Martin is pursuing a similar concept as HAV with the Airlander and wants to bring its airship LMH-1 onto the market as early as 2018. The company plans to sell up to 500 copies in the following years. The hybrid airship - a mixture of airplane, helicopter and airship - has a payload of 20 t. And by the way, it looks just as strange as the Airlander.

The French manufacturer Flying Whales and the German-Estonian company Skeleton Technologies want to venture into other dimensions. With a new type of drive technology, the “Fliegender Wal” airship will be able to transport loads of up to 60 t.