How do you recycle party balloons

On the way to transforming consumer society, we are repeatedly confronted with problems that we simply did not think about before. Examples of this are firecrackers on New Year's Eve, oil consumption for the production of disposable paper cups or balloons. 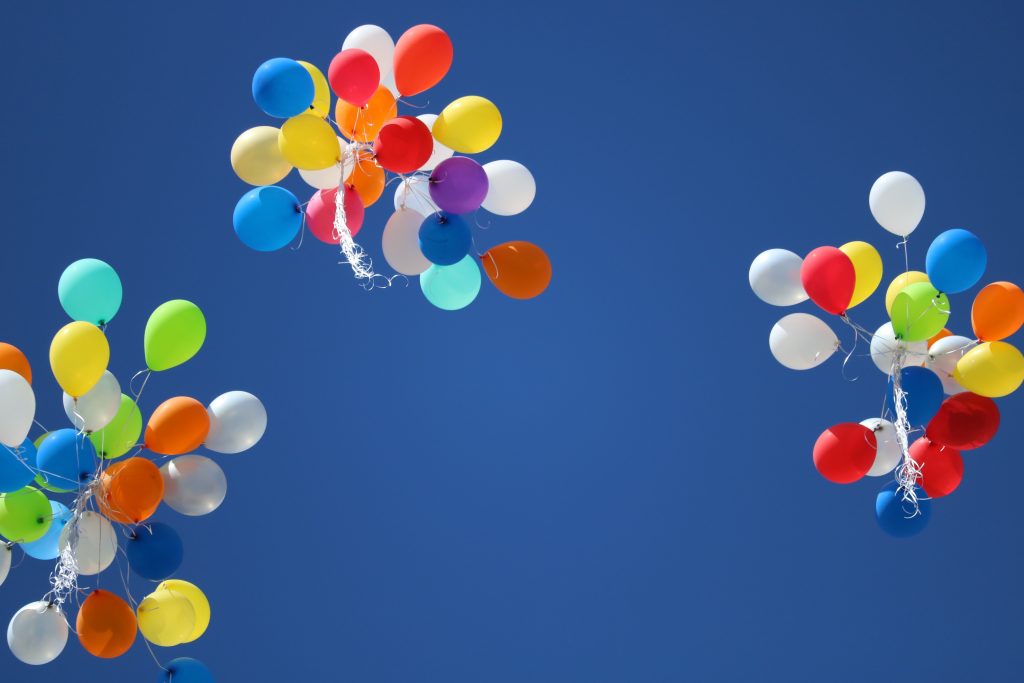 There are many occasions when people like to raise balloons into the sky. Often provided with a string and a card so that not only the balloon but also a wish lands in the sky. A fatal illusion. The truth is: the helium-filled balloons can be carried hundreds of kilometers away and yet come back to our earth. That means: they end up in our nature and often in the stomachs of sea birds. A good wish turns into a nightmare. Every child understands that.

Although the EU passed a single-use plastic ban from 2021, balloons were not included. The reason: There is no ecological alternative. Shouldn't we then just think about giving it up?

What's the problem with the balloons?

Balloons are made of plastic and rise very high due to the expensive gas helium. The winds carry the balloons far into nature or out to sea. There they burst, releasing the harmful gas into the atmosphere and then ending up in the water or on the earth. Do you think these are just isolated cases? Then read on.

Balloons are the deadliest plastic waste in nature

An Australian team of researchers studied seabirds in 1733. There were a total of 51 different species. The researchers found the following:

While balloons only made up 2% of the plastic waste found, the soft plastic is the deadliest. With a balloon, the birds are 32 times more likely to die from it. The researchers assume that the seabirds mistake the balloon pieces for squid. The soft plastic clogs the gastrointestinal tract and the air supply much more easily than hard plastic. This is what makes the balloons so deadly.

The website balloonblow.org deals exclusively with the nasty balloons and what they do to the animal world.

Other reasons why you should not use balloons:

Even more pictures from our network

Birgit Schad from City Cleaners Germany and Stefanie Schwarz from CleanUp Erftstadt also paid attention to the balloons. Even O2 Germany has been confronted with their famous blue and white balloons in the great outdoors. Although these usually get by without helium, the plastic will sooner or later end up somewhere in nature where no one can find it. Except for the animals, of course.

In the Netherlands, more and more municipalities are banning the deadly plastic accessories. The closer the municipalities are to the sea, the more they advocate a ban. Other bans were even discussed in the Dutch parliament. This topic clearly belongs in the rubric: a political solution must be found. Because no child will demand fatal balloons knowing how painfully the animals die from them.

Are we the brakes on fun again? What else should we do without? No, it's not about giving up. It's about knowledge first and then creativity. Just as a suggestion:

What do you think about that?

Do we really still need balloons or can we put them aside as a relic of the consumer wedding? What alternative ideas do you have? Let us know in the comments. And one more request: share the article so that as many people as possible know that balloons are really not good for nature and animals. Thanks! 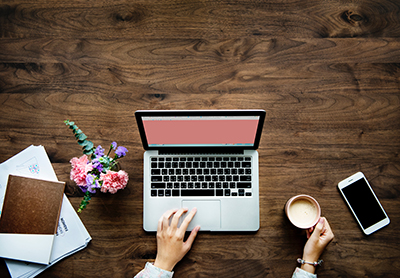 All articles straight to the mailbox, no spam, no nonsense. Just the articles. 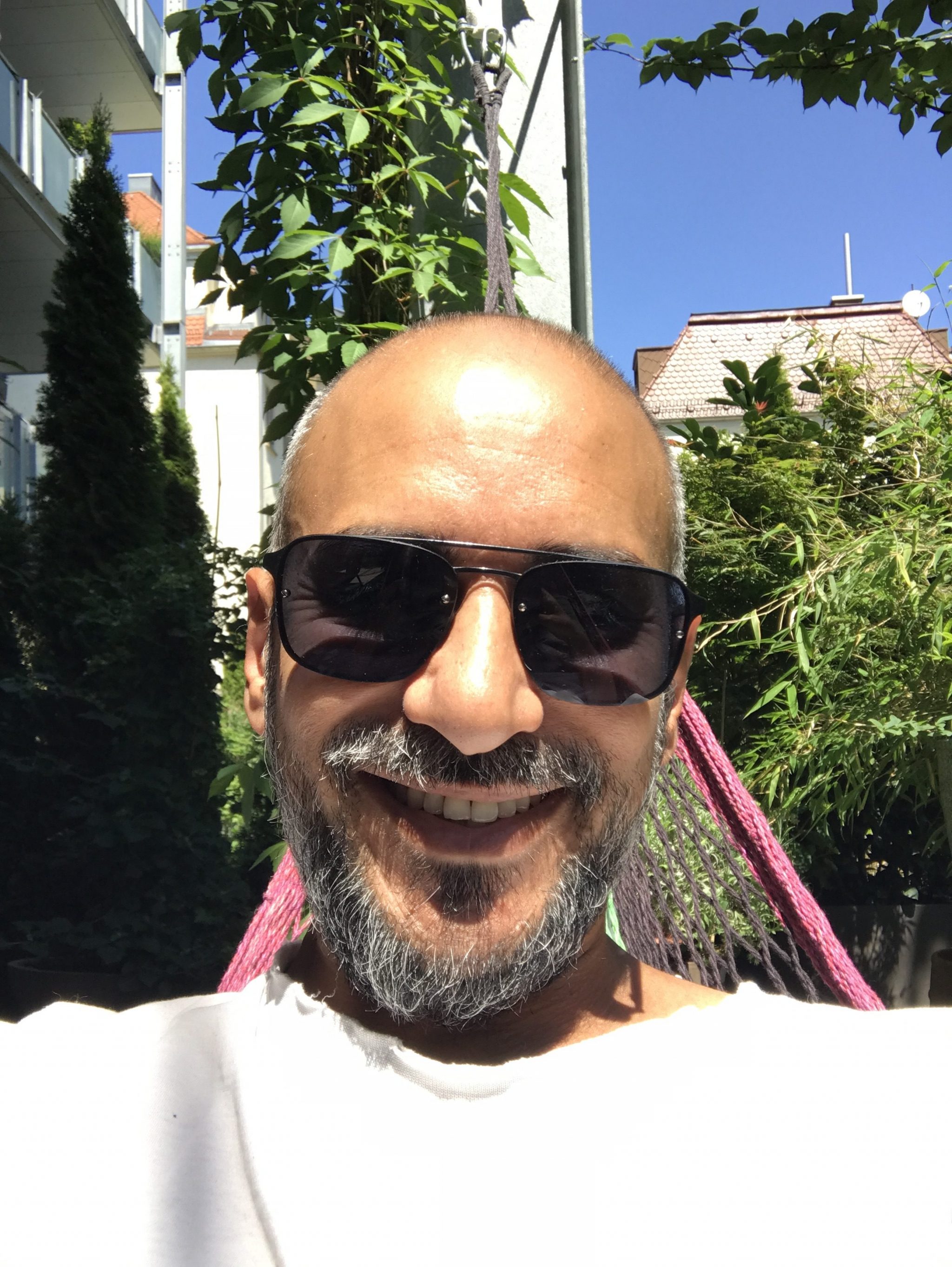 On Cleanup Network, I use my professional experience in online business on a voluntary and non-profit basis to sensitize and mobilize my fellow human beings for the topic of littering. The network concept is the core of this platform. Therefore, I am happy to receive any form of contact.
<?